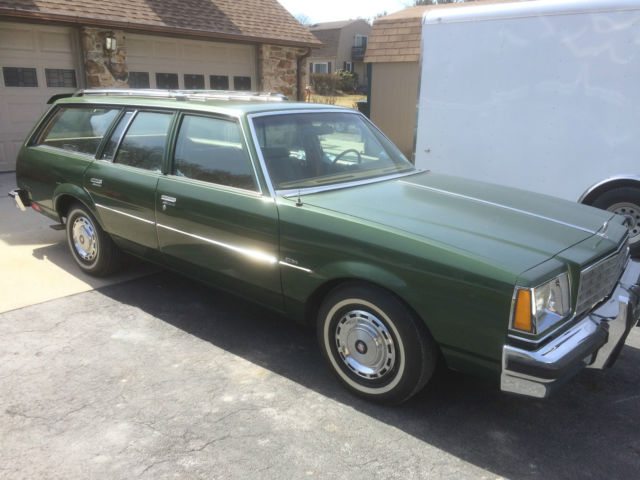 Low mileage cars always get my attention so when I saw this super low mileage Buick Century station wagon on Craigslist I just had to do a little research as not much information was given. What is stated in the ad is the asking price is $6,000 and that there is good new headliner, muffler and tailpipe, battery, and heater hoses. The paint is described as showing it’s age and that the mileage is 7,573…wait a minute! when a car is that low in miles there has to be a good story behind it. With a bit of internet sleuthing I found that the car went up for auction about 2 years ago. The story in that listing tells of a buyer purchasing a defaulted storage unit that not only had this car but also included a 1980 Buick Regal that also had around 7,000 miles. The cars were owned by two little old ladies who only drove them to church and back (we’ve heard that one before!) After the women passed away, their caretaker inherited the cars and put them into storage where he eventually defaulted on the payments. 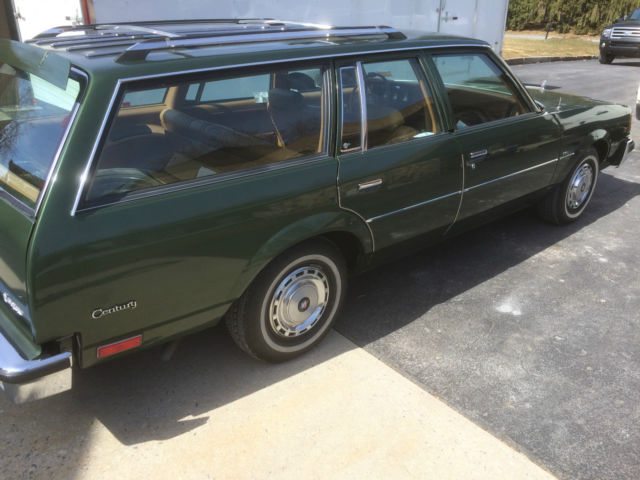 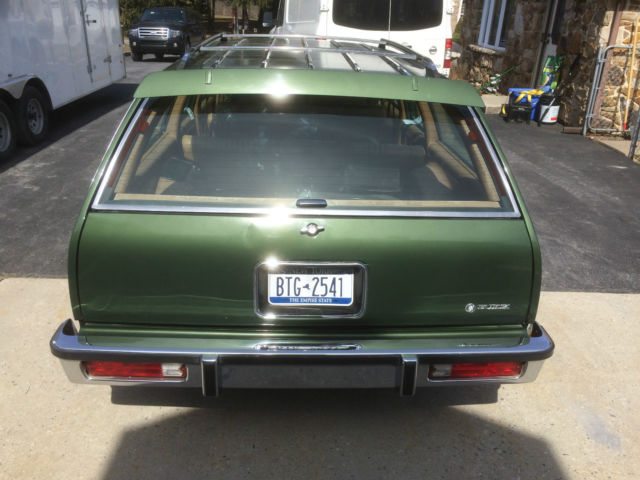 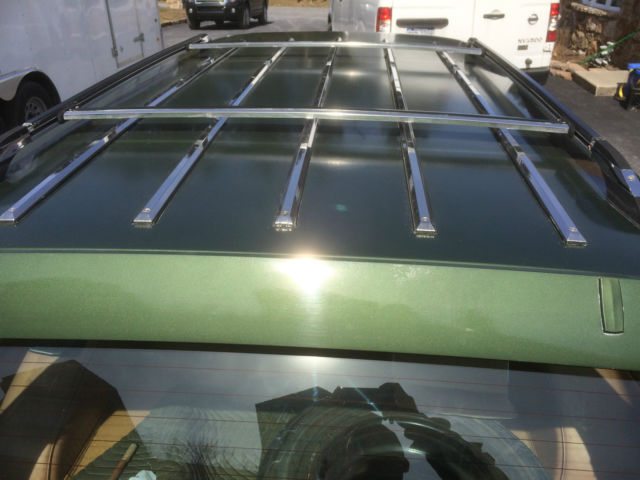 The pictures definitely support the claim of being a super low mileage original car. A car like this is not likely to ever be highly collectable but it seems like the perfect car to buy at a fair price, maybe put a little work in to assure its roadworthy and just enjoy it as is. With the mileage so low there is a good chance you could drive it for years relatively trouble free. 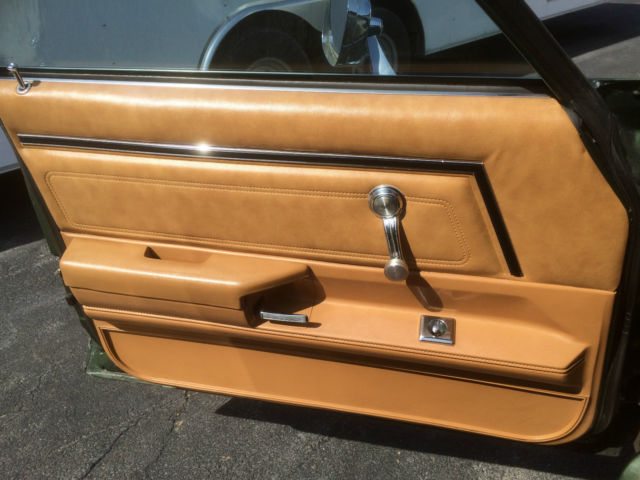 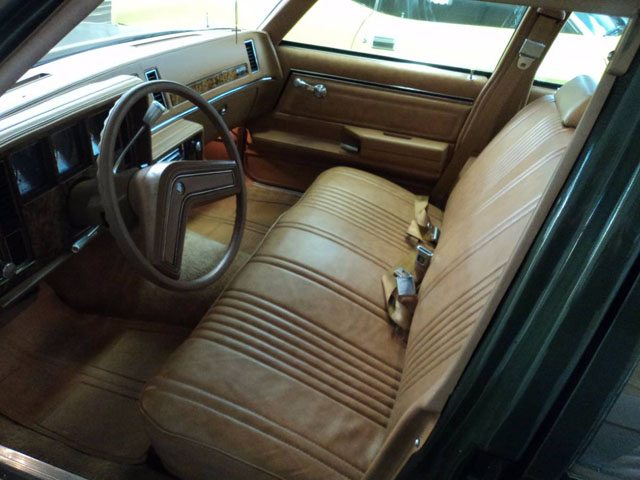 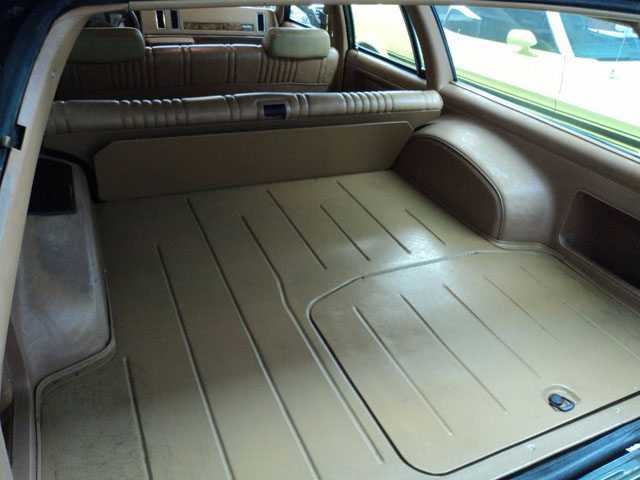 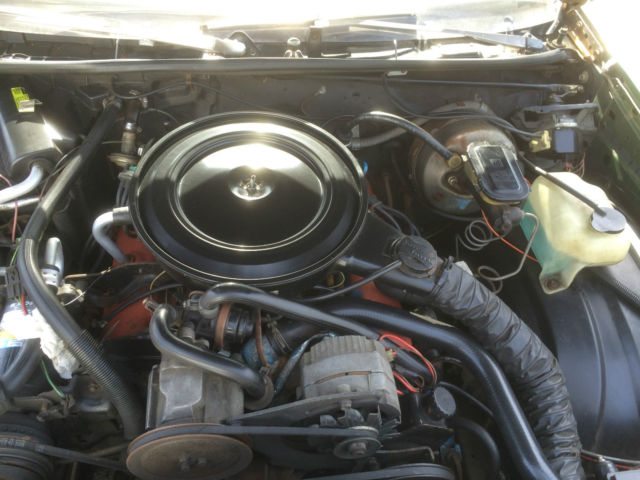 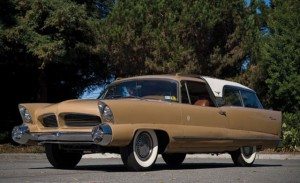 Take 1950’s Virgil Exner styling and combine it with Americas passion for Westerns and this is what you get. This one and only 1956 Chrysler Plainsman concept found on ebay was on the car show circuit for 1956 and ended up in Cuba with a banker until Castro took over. Luckily it made it out […] 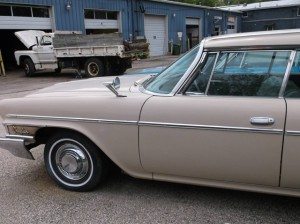 Is there anything nicer than a vintage pillarless station wagon? I’ve always wondered why they has such a short run.  Rambler made the first 4 door hardtop station wagon in 1956 and for a short time just about every car manufacturer offered pillarless wagons but it was Chrysler who made them the longest and they […] 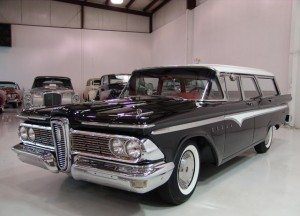 In 1958 Edsel’s advertisements declared “The Edsel Look is Here to Stay” and despite just a 3 year run there was a truth to their bold prediction. Fast forward 50 years and the Edsel look is still instantly recognizable.  One look at this Edsel Villager and there’s no mistaking it for any other make.  This […] 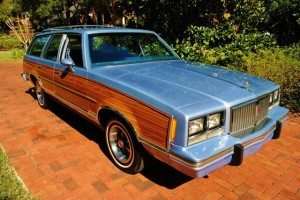 Found on Ebay at no reserve is this 1983 Pontiac Bonneville station wagon with just 66,003 original miles. One of the ways to determine a vehicles originality is by looking at elements of a car that in normal use wear quickly. Take a close look at this Bonneville and you can still see the original […]