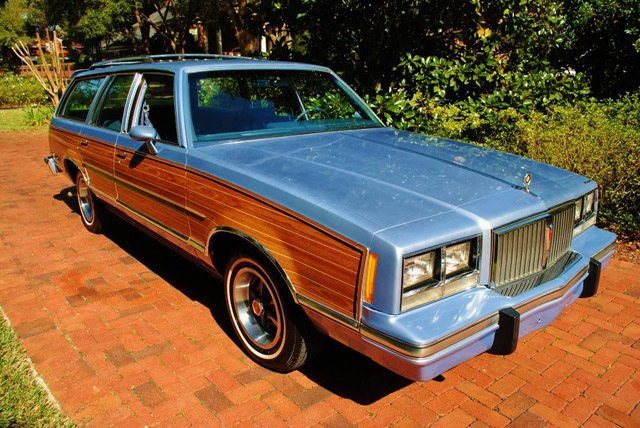 Found on Ebay at no reserve is this 1983 Pontiac Bonneville station wagon with just 66,003 original miles. One of the ways to determine a vehicles originality is by looking at elements of a car that in normal use wear quickly. Take a close look at this Bonneville and you can still see the original “Chieftain Pontiac” and “Unleaded Fuel Only” stickers. Normally these start to peel and fade after just a few years of normal wear but they still look new in the pictures.

A few more clues about the car can be seen when we take a look at the vehicle history report. The report reveals that the car has spent it’s entire life in the wealthy Chicago suburb of Winnetka. Chieftain Pontiac was a Pontiac dealer based in Winnetka so the dealer sticker on the liftgate makes sense. Normally a Chicago area car from this era is a victim of the harsh winters within a decade, but I suspect that this car was used exclusively for weekend getaways and vacations. The wagon must have eventually been retired to the garage as the history report reveals it has only been driven 1,000 miles since 2000.

Powered by a 305 V8, the heavally optioned Bonneville is said to run and drive perfectly. With borderline collectable appeal it may not quite be in the daily driver category but it would make a great weekend driver. 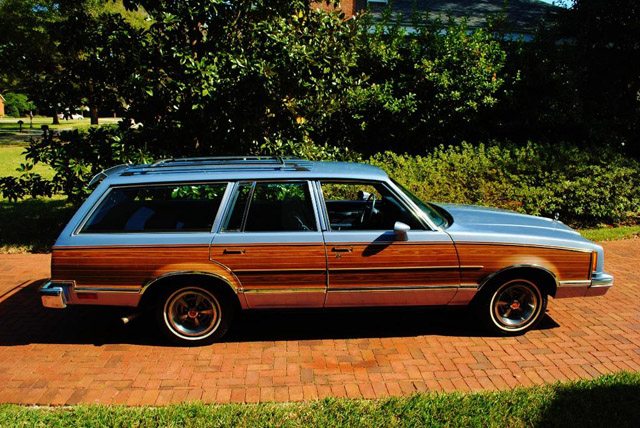 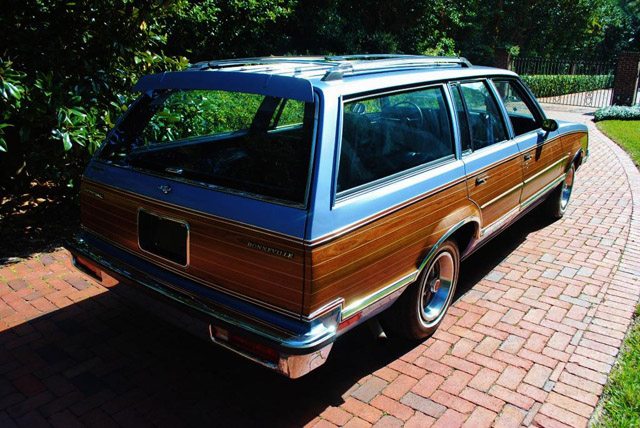 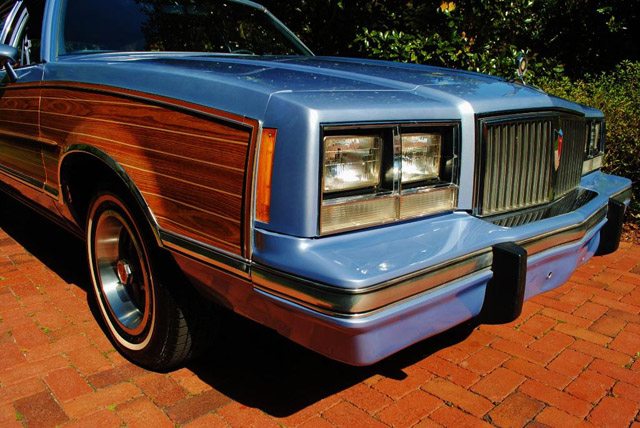 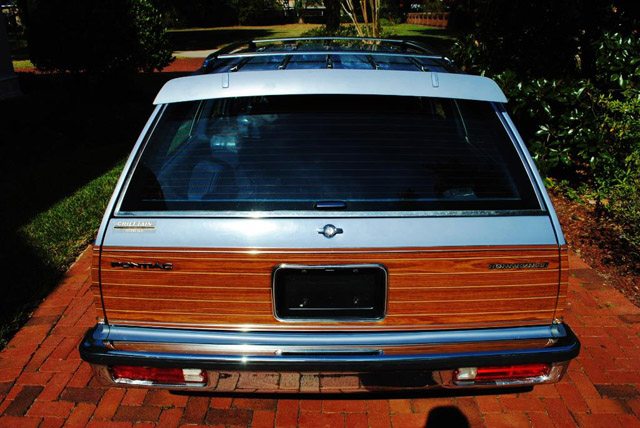 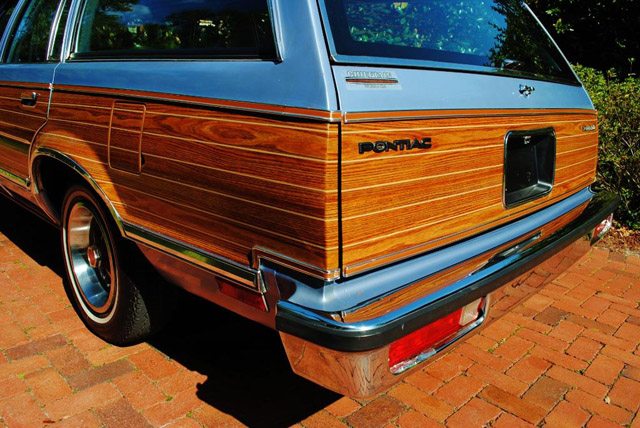 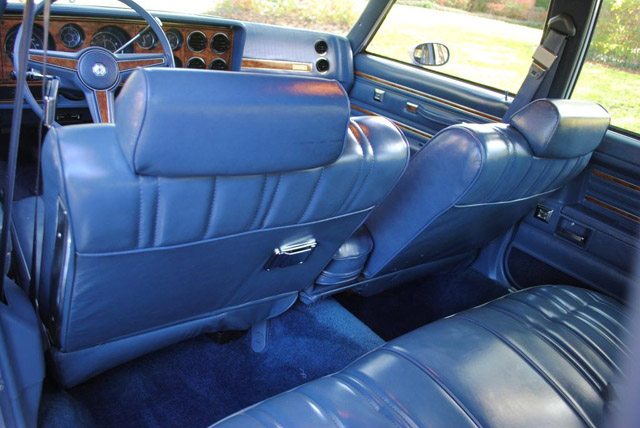 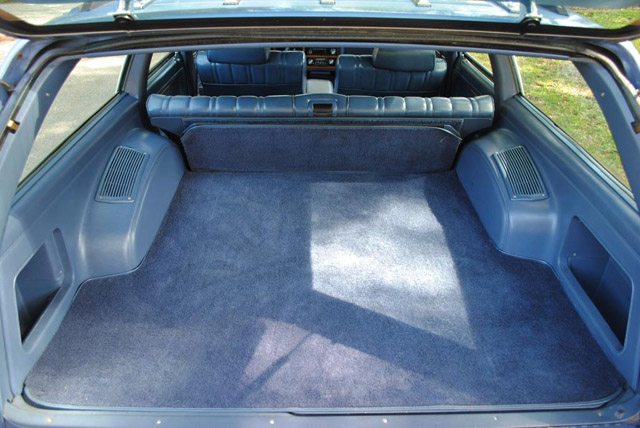 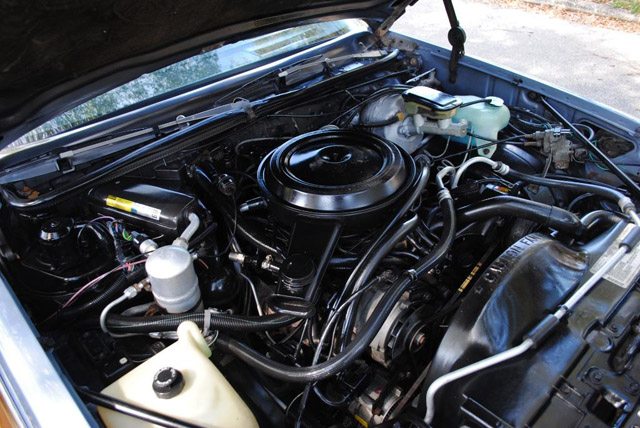 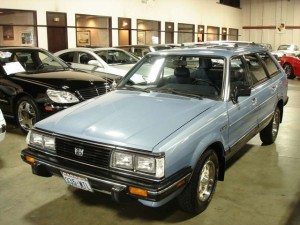 O.K. its from the 80’s and it’s a Subaru but any time I see a car this old with so few miles it’s going to catch my attention.  A one owner car that was put away shortly after purchase, it now sits on a dealer showroom in Portland, Oregon.  A vehicle history report going back […] 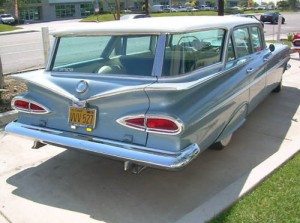 Implementing the massive  Chevrolet gullwings into the 1959 station wagons  couldn’t have been an easy task for Harley Earl and his design team but one look at a 1959 Chevrolet wagon and there is no mistake of the make. This middle of the line and short lived Parkwood,  found on Ebay is a stunning California […] 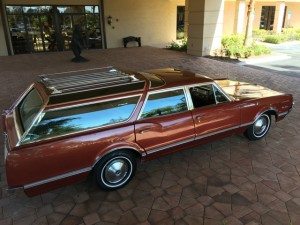 This 1966 Oldsmobile Vista Cruiser is a well preserved and documented 37,342 mile wagon that is said to have no major issues. Out of Sarasota, Florida and listed on Ebay, the reserve was already met at the time of this writing with $5,200 bid. Low mileage Florida car like this always have me wondering if […] 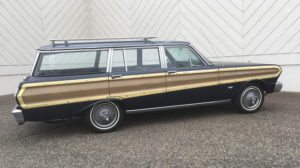 This 85,000 mile Ford Falcon has tons of documentation including the original window sticker, owners card, manual and and repair receipts going back to the 1960’s. The seller purchased the car from an 80 year old man last year and though it’s not clear if he was the original owner it is believed that the […]