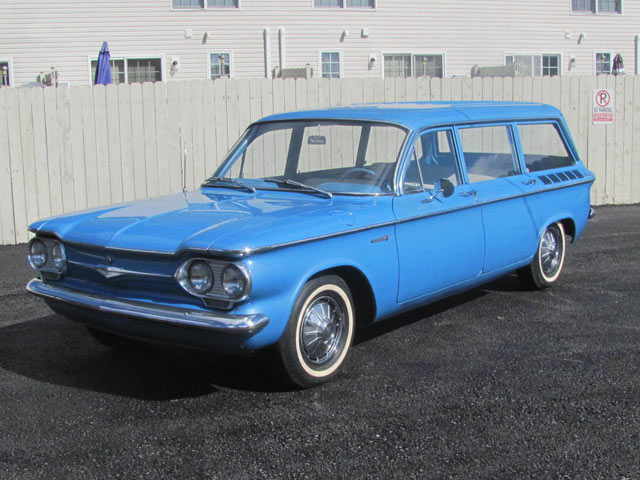 It’s still puzzling to me that the Corvair station wagon had just a 2 year run. It would seem to fit right into the market they were trying to capture- younger economy minded families looking for something a little different. Maybe Chevy decided to yield to the Chevy II/Nova for it’s compact wagon market, they were after all huge sellers in the first 2 years of production with over 135,000 Chevy II/Nova wagons sold! Whatever the case, the short production run of Corvair wagons makes these little beauties fairly rare and definitely a desirable addition for any wagon enthusiast. This 1961 Corvair Lakewood is mostly original and only has 58,776 miles on the odometer. You can find it on Ebay where there is plenty of early bidding. 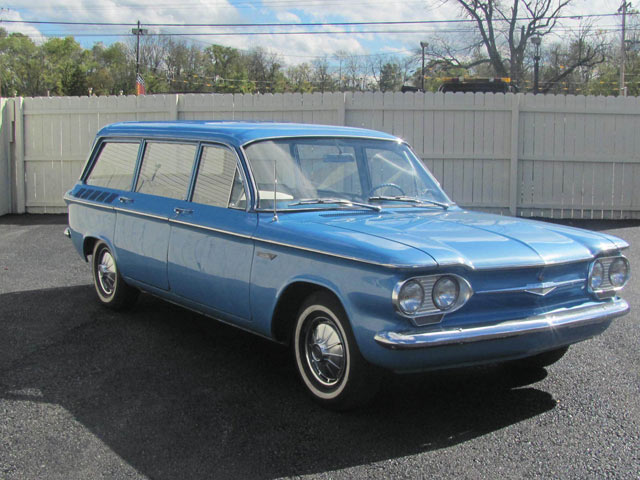 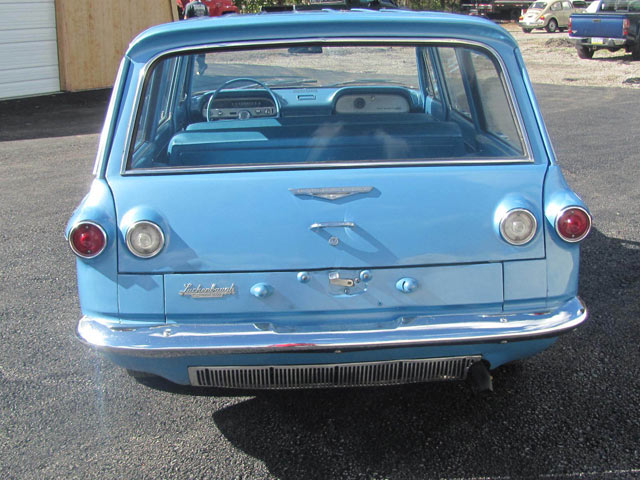 The blue looks good but I don’t recall ever seeing this bright of a blue on a Corvair. The seller says it has an older respray in ‘Frost Blue Poly’ but I don’t see that color offered for Corvair in 1961 so it appears that it’s not an original factory color for the year. There are some minor imperfections described including some very minor bubbling in the bottom of the doors. The chrome and trim is said to be very nice. 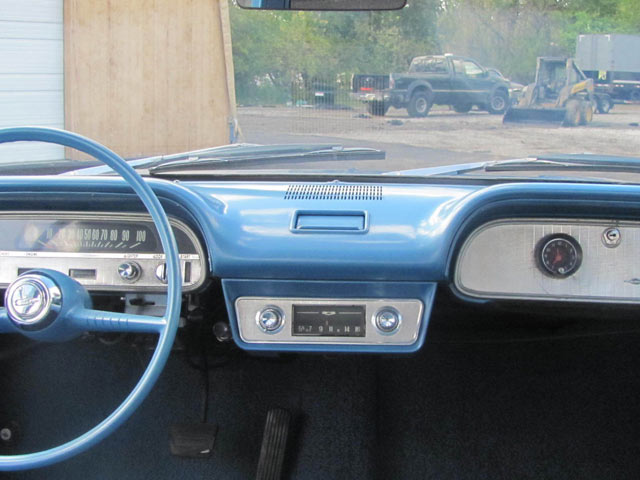 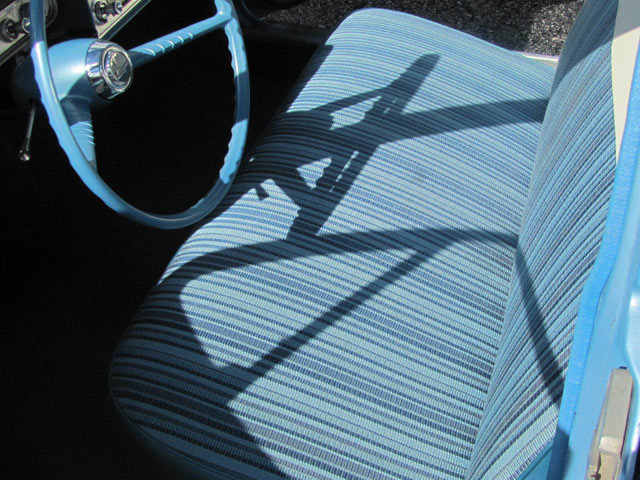 There is no mention of any interior work done so it may be an extremely well taken care of original cabin. Everything looks pristine and the seller says there are no rips, tears or cuts. 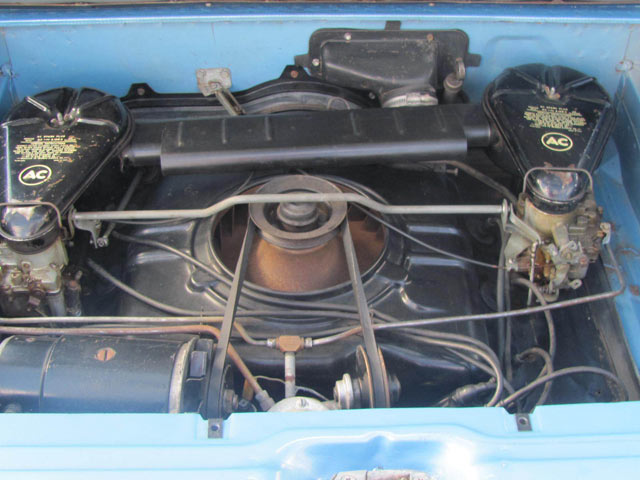 The engine bay appears clean and very original looking with a patina you’d expect on a 56 year old car with 58,000 miles. The famous flat 6 air cooled engine is said to start easily and run nicely. The 2 speed powerglide automatic shifts smoothly with out any issues.

With bidding at $6,750 early on in the auction it’ll be interesting to see where this ends up. Even extremely nice examples struggle to get much over $10,000 making these affordable classics. 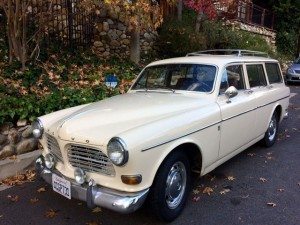 This 1968 Volvo 122S Amazon is a lifetime California car that appear to be very original and solid. A paint job was completed a few years ago and the seller describes it as beautiful. The chrome and trim pieces look nice with a light patina evident. Mileage is listed at 74,205 and although there is […] 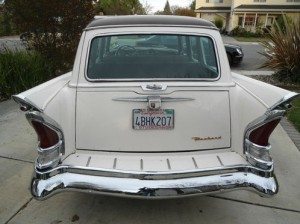 Three years ago we featured a very nice Ebay find 1958 Packard that failed to meet the reserve as biding reached $25,000. These end of the line Packards that are often called “Packardbakers” due the the merger of Packard and Studebaker can be tough to value as there are only an estimated 20 surviving examples […] 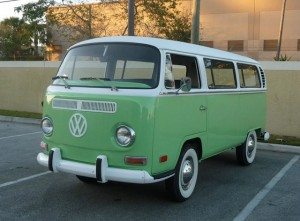 The Ebay seller of this 1969 VW  has the documentation to back an impressive restoration of this iconic vehicle. Starting with an already clean van, the detailed restoration description includes that every mechanical, exterior and interior component as either being rebuilt or replaced. The van looks spectacular in it’s two-tone Seafoam Green and bright white […] 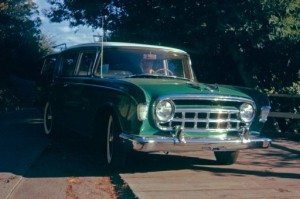