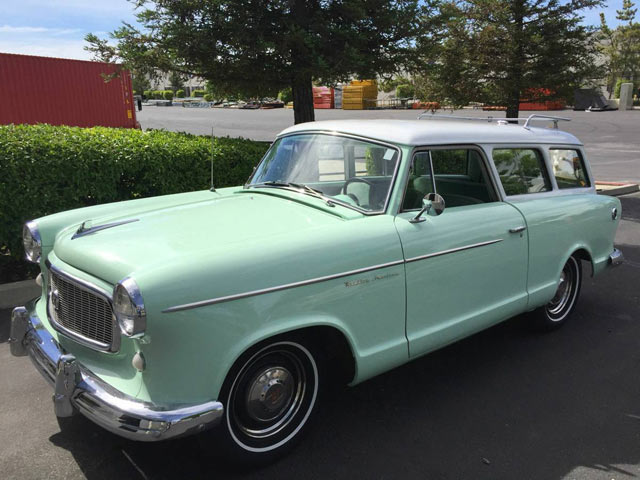 It’s easy to forget the success of the Rambler in the late 50’s and early 60’s but for a few years Rambler was third in sales only behind Chevy and Ford. Demand for economical compacts was developing and while Falcons, Corvairs and Valiants were being unveiled by the big three the Rambler American beat them to the punch when they unveiled the American in 1958. For less than 2 grand (which is only $14,851 in 2017 dollars) you got yourself a reliable 30 mpg highway car that was widely praised by the automotive press. This extremely clean driver is located in Macon, Georgia through Craigslist for $13,000. 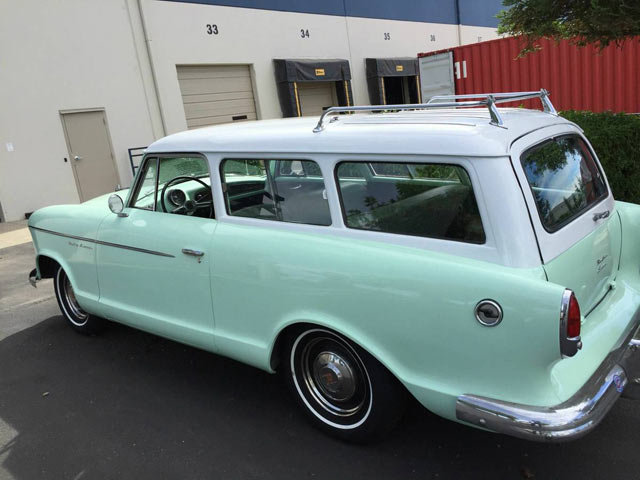 With a 100″ wheelbase and a narrow 55″ track this was quite a change for American drivers who were seeing bigger, longer wider for years. I’ve always thought the simplicity of these Ramblers really gave it a European look. 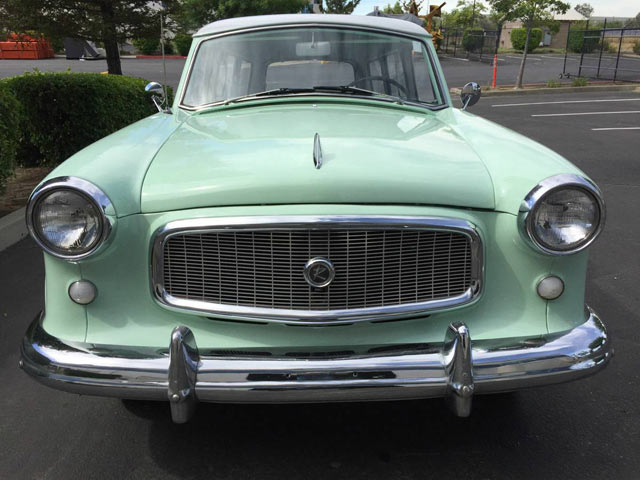 The seller says he is the 4th owner and that the car was shipped to his home in Georgia from California where it was very well maintained and stored in a climate controlled garage. Everything is very original down to the owners manual but the car was recently repainted and looks to be in excellent condition. The seller describes the interior as ‘serviceable.’ 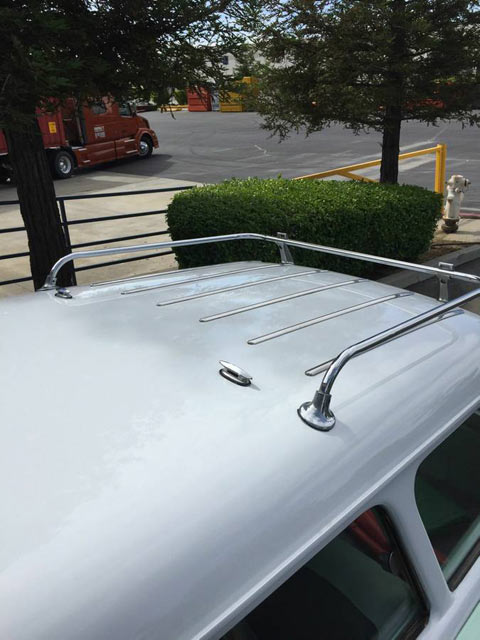 With limited cargo space the roof rack which was only included on the higher level Super models would definitely come in handy for long road trips. 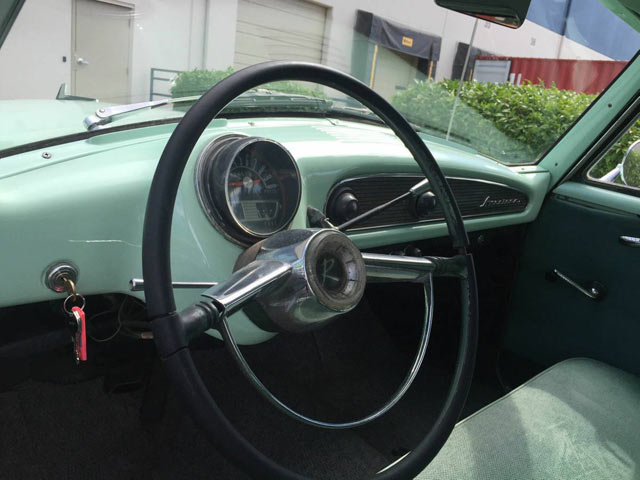 Talk about a no nonsense interior! Simple and functional with no bells and whistles. 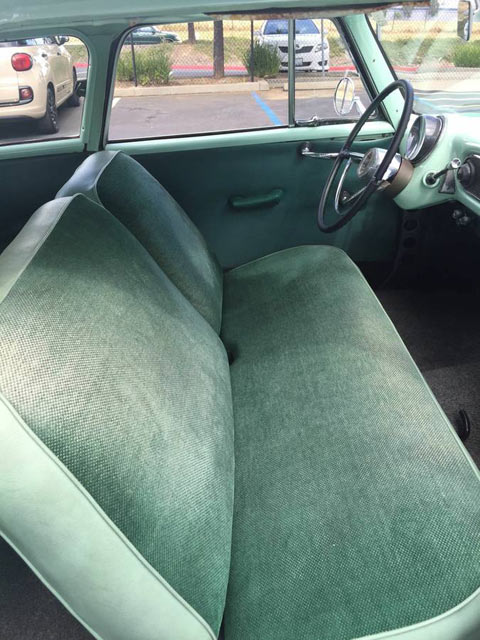 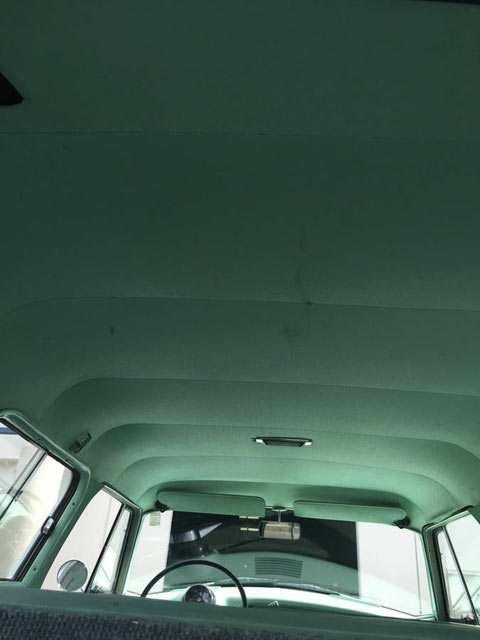 A flathead 6 producing 90hp was the engine in the American Super. The seller says the car starts right up, runs like a dream and stops on a dime. New vintage style Hankook tires have been added along with a new carburetor, battery, rubber door seals and a fresh tune up with new spark plugs and wires. 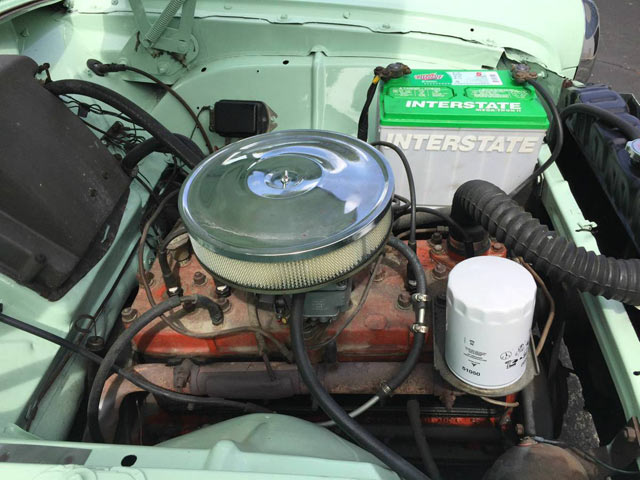 A 2 door wagon in a great period color that is reasonably priced, this Rambler would be a great addition to any wagon lovers garage! 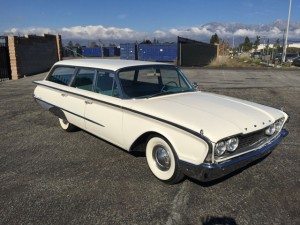 The mid level offering from Ford’s full size wagon lineups, this 1960 Country Sedan appears to have lived a pampered life from birth. Listed on Ebay the seller gives little information about the wagon’s history other than it seems to be in all original condition with the exception of one repaint. No information is given […] 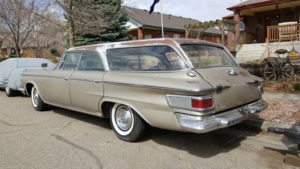 1964 was sadly the last year of hardtop station wagons being produced in the U.S. with Chrysler being the last car maker to grace us with these pillarless beauties. There were less than 2,000 Dodge Custom 880 wagons built and only a handful that could possibly remain, so this Dodge wagon is a pretty rare […] 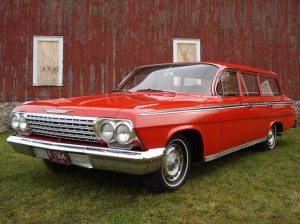 Found on Ebay is this two owner 1962 Chevrolet Impala Wagon with 59,948 miles on the odometer. With a 235 6 cylinder engine and a 2 speed Powerglide this car may be ripe for a restomod, or just a nice economical cruiser. Having owned a ’64 Impala with the same powerplant I can attest to […] 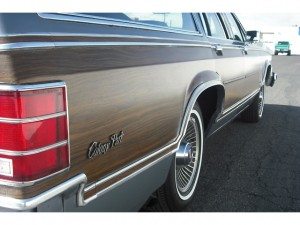 Found in a barn in 2007 with only 3,774 miles this early eighties behemoth rivals the Griswald Wagon. Like most Ford wagons of the day, faux wood paneling adorns the car, and being a Grand Marquis the interior has all the creature comforts of the day. Given the role of the family station wagon, it’s […]